Travails of a Borewell road resident 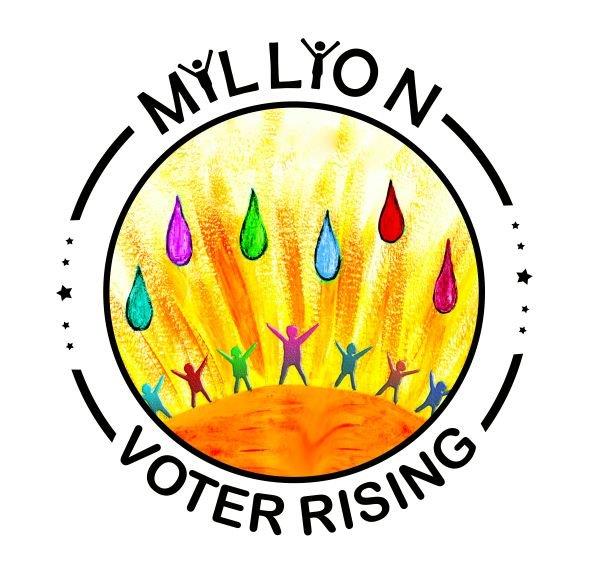 I submitted my application to include my name on 27th June 2016 through http://voterreg.kar.nic.in/ As per the procedure listed in the website, I assumed that the application will be processed automatically. I was impressed with the instructions provided and ease with which I was able to submit the application.

I started monitoring my application status and it showed the status as “Under process”.
In Feb 2017, I saw a post from Whitefield Rising group encouraging the members to register for Voter ID and providing some details through Million Voter Rising campaign. Upon contacting them, I came to know that I have to submit the physical copies of the documents to the nearest ARO office. Alas, there is no mention of this step in the official website.

From WR group, I also got the contact numbers of the officers in the ARO office. After multiple calls to the officer in Ramagondanahalli office, I was able to submit the documents on 4th Mar 2017. Now comes the next part – the approval of the application. I had to follow up with multiple folks in Ramagondanahalli office. I never received a clear answer of what is the reason for the delay in getting my application approved. At some point, I heard that there was some problem getting the digital signature. From March to July 2017, there was no progress.

Again, I reached out WR group and they suggested to raise a complaint with Election Commission office. I followed the instructions and finally, I was able to see that my application was approved in July. On 1st Aug 2017, I was able to see my name listed here: http://ceokarnataka.kar.nic.in/ClaimsObj.aspx

Now, I started my attempt to get the Voter ID card printed. I was told that I could collect the card from Ramagondanahalli office. Every alternate weekend, (2nd and 4th Saturdays are off apparently) I called up folks in the ARO office. Vacations, transfer, person not available, were some of the reasons stated not to issue the card. I even visited the office twice, but the person issuing the card was not available on that day and there was no one else who could issue the card.

In Dec 2017, I again started seeing newspaper articles that Voter ID cards are issued through Bangalore One and saw someone posting in WR group that they were able to get the card from HAL Bangalore One office.

On 27th December 2017, I went to HAL Bangalore One office and got the card printed.

The journey was long, arduous, frustrating and many a time I questioned myself “why do I care so much?” But, it was a great training on patience and perseverance. So, don’t be disappointed. Take help and reach out to Whitefield Rising/Million Voter Rising groups and they can offer you suggestions on next steps.

And then, I see such interesting article and wonder if the officials are aware of the ground reality or care to make a difference. https://economictimes.indiatimes.com/news/politics-and-nation/voter-inclusion-drops-during-non-poll-years/articleshow/62279897.cms

Hope, it will all be changed soon. 3 thoughts on “Travails of a Borewell road resident”