Teacher, Teacher Where Art Thou? 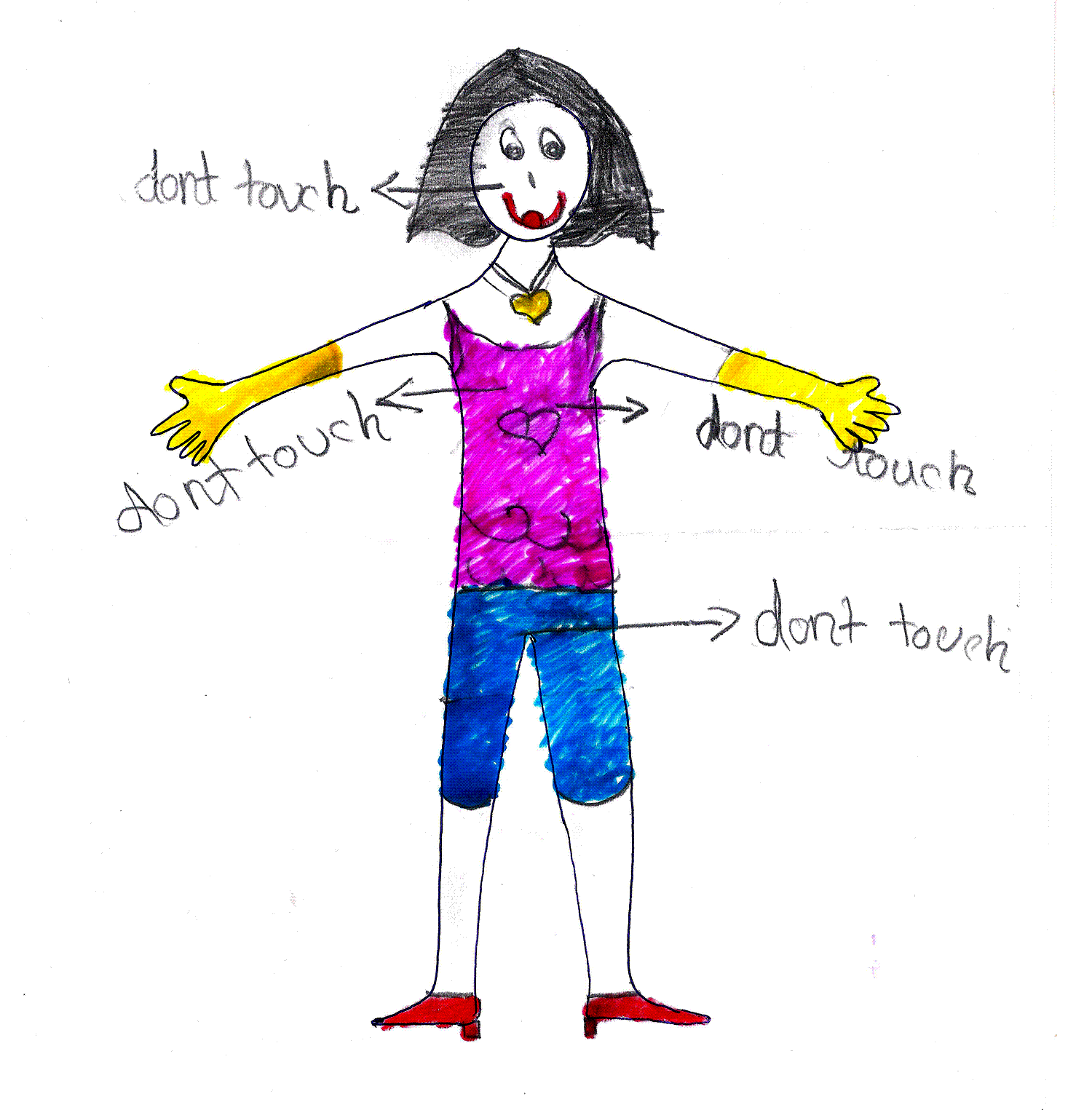 It was Sunday, the mood lazy and the sun out when we were looking for my son’s basketball in a Whitefield shopping complex. I noticed a little girl playing in front, presumably a daughter or niece if the lady showing me the stuff. After a cursory examination of the bling bling I walked out of the store and noticed the girl walking with one of the men towards the far corner of the complex. Feeling uneasy I followed them – i guess i read too much reality stuff! I noticed he was holding the girl’s hand leading her towards the stair-way. As he turned around & noticed me, did i imagine he was startled? I casually said “hey what’s going on?” and he said she liked to play with him. I wondered loudly why he had to play under the stairs – if he could not play with her right there in the open. The exchange made him visibly uncomfortable and the mother, who was in the back of the store came over and asked the girl to return to the store and took charge of her ward. By now my husband was completely abashed by my direct exchange with a complete stranger and wanted to leave the scene.I still remember the look on the man’s face when he turned and how he walked towards the corner with a little girl. Where I come from, men do not take little girls under the stairs “for playing” and if I notice, I have to do what I have to – at the cost of embarrassment or a misunderstanding or someone labeling me a *&^%$. To me he had no business to, and that’s that.The events over the last 2 weeks in what was considered a school of choice has been a telling blow to almost every Bangalorean. Many of my friends and colleagues that have kids going to the school are visibly shaken and are in a state of quandary. Many parents are genuinely contemplating moving kids to a different school – and the news bytes that come through about stuff that has happened in other schools, is not providing any relief to the parents.Most parents are disturbed and pursuing with various school managements the specific actions taken by them to ensure safety and security of their children.There have been calls for background checks, security beef-ups, norms for support staff and the like – but the story as it has been stated in the media just doesn’t seem to hold out. There’s been no real headway and something a lot more fundamental that seems to be missing.The perpetrator is a habitual offender, and was rusticated by Deen’s Academy in 2011. Within 3 months he secured a job with Vibgyor. That being the case, it would have been very hard for him to cover his tracks for 3 years in Vibgyor without incident – Its simple “man is a creature of habit” – he would have had to relapse into his old ways for sure – how is it possible that not one person in the school ever noticed anything fishy for the entire tenure of 3 years? that no teacher or student or ayah or whoever ever observed anything?Or having seen, did they think it was harmless or just decided to ignore?both extremely disturbing things. This to me is the biggest red flag – this is specific to those teachers of VIBGYOR? How did you all miss this? Its your job, and to me its unforgivable.Teachers, especially the ones in the lower classes are expected to be extremely perceptive and are in loco parentis. They stand in for the parents in guarding their children when at school. I still remember Mrs Caesar (bless her soul), my KG 2 teacher who taught me how to spell but more importantly also taught me to be an example, my std 2 teacher Ms Mary who taught me beautiful cursive writing, but also to stand up to be myself, my Std 4 teacher Mrs Butch who taught me Art/Craft and everything creative but also taught me its more important to be unafraid than to be a class topper, my Std 6 Teacher Ms Uma who taught me History but the difference between right and wrong.For a Grade 1 child, her class teacher is the demi-godess of all that is right and powerful in her world. What happened at Vibgyor shatters everything I believe in about all a that a teacher is and should be. My teacher is kind, but also stern; my teacher is always right, even when she’s wrong :); my teacher cares for me in sickness and health, my teacher shapes my moral compass and sharpens my intellect; but most importantly – my teacher never stands by when there’s anything wrong happening around her. She is not an on-looker – she shapes things in the right direction.Teacher(s) of Vibgyor; specifically the teacher of that little girl….that was so violated that day….Like many parents, my trust has taken a beatingThat you did not notice that you had a shady character for a skating instructor?That you did not call for a parent teacher meeting or report the grave incident to the police, That you care more for the image of your school and management than the purpose of your role; that you have now ceased to be any kind of role model(s); that you have been lame by-standers when a small innocent child was actually traumatized; that you should never have become teachers in the first place….And somewhere in my heart I believe you are just as accountable as the perpetratorWhat can we ever hope to inculcate in our kids today when teachers come to teach for want of a better idea? Without teachers standing up for their pupils, without teachers being upstanding citizens can we ever hope to get anywhere in building a better society? http://annsridharan.blogspot.in/ 4 thoughts on “Teacher, Teacher Where Art Thou?”