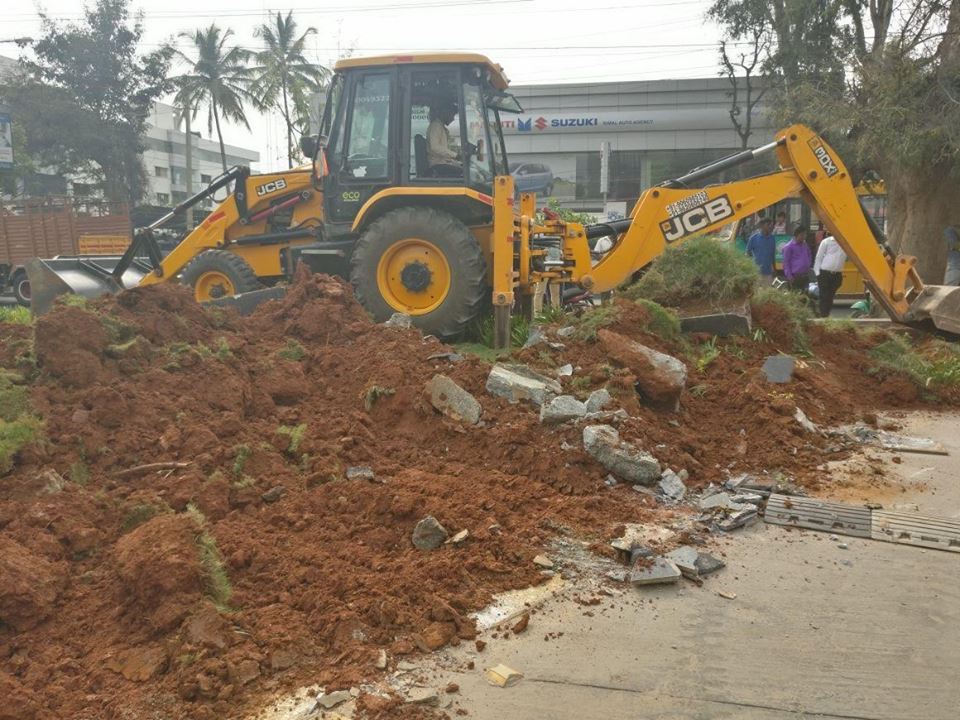 Based on citizens feedback, it was observed that:

2) Those who Voted Otherwise were actually concerned that it may cause a Traffic Jam.

3) Traffic Inspector was also involved in the consultation and helped finalise a bus stop right at the Mall.

Ward is claiming the Relinquished Land from Forum Mall to accommodate a BUS BAY where buses can stop WITHOUT causing any hindrance to the traffic flow.

Special thanks to the Hagadur Ward Corporator for resolving issues and convincing all the stakeholders.

For those asking if Varthur bus stop will still be there… here is the response.
There will be two bus stops at varthur kodi junction as far as possible from the junction. The one towards marathahalli will be near Tyre Empire\opposite sigma tech park and the one towards varthur will be at the petrol pump.