Drops that make the Ocean 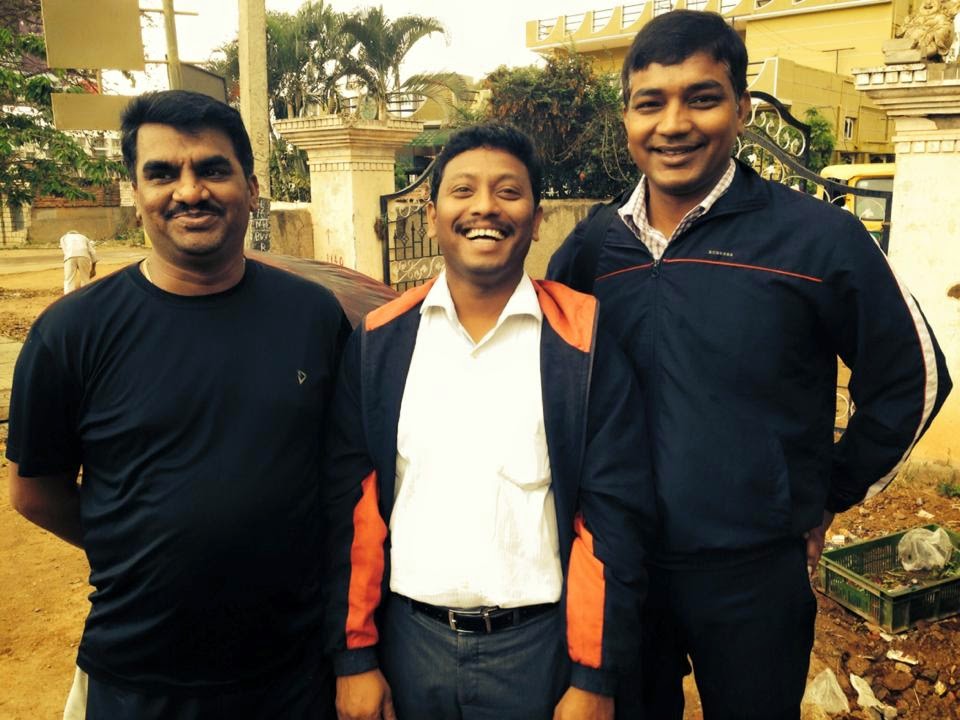 While I was finishing my masters professor Rajeev Gowda, well known in political circles, stated that in democratic self government, the polity only gets the level of governance that it deserves. I don’t think I fully appreciated the import of what he meant then, almost a decade ago.

Whitefield, an erstwhile quiet suburb known as much for its early Christian settlement as the Sathya Sai Baba Ashram has transformed into a mini urban centre in the last 5 years. A friend asked me how I could live so far from the city – to which I said, Whitefield is the city! its an absolutely self-contained suburbia with everything from essentials to entertainment. A neighborhood with swanky restaurants, malls, apartments and gated communities with amenities upto date, international schools and the rest of it.

Whitefield has its share of very severe challenges – From traffic snarls to pollution to garbage management on the streets to just the over-crowding.

That’s why Vikas’s & Nallurahalli Rising’s story quite remarkable – Vikas Chandra is a family man with a 7 year old daughter who works for a multi-national company. And much like many of us he is just as busy. He moved to Bangalore, again, like many of us due to work & recently moved to Borewell Road. He was watching the Whitefield Rising group on Social Media, following their activities. Vikas longed to contribute and had a group of his own for Nallurahalli which was mostly quiet. For a while he was a passive observer but all that changed when he attended a meeting with Whitefield Rising & met Nitya Ramakrishnan expressing his urge to get the Borewell Road rid of garbage. The meeting with Nitya proved to be the catalyst, a day was ear-marked and notes were exchanged on Social Media. The turnout was surprisingly high with a number of adults, kids and builders in the neighborhood chipping in. A few spots that marred the road were ridden of garbage and Vikas’s Facebook page rose in membership to a quick century over a few hours with more residents showing interest to participate in activities. The group was quickly christened Nallurahalli Rising a sub group within the larger Whitefield Rising; Vikas & Muruga becoming focal points within the community. They didn’t stop there, they are also in the process are becoming Traffic Wardens for the area through the Traffic Warden Organization where citizens can qualify themselves to help control traffic problems in the city. Today 5 of them from Nallurahalli Rising are working between 8:00 AM through 11:00 AM Monday to Friday regulating traffic at the Borewell Road junction.

As the Nallurahalli Rising group works to solve their own problems, it has strengthened and inspired residents in the area to participate and contribute. For the shop keepers, the auto drivers, the milk-men, the domestic help, the mechanics, the traders process of integration and identification with their local community is happening. Vikas and many other recent entrants into the community also feel they are one among the locals. They have started discussing their problems within to propose and seek solutions through co-operation. Nallurahalli Rising is working hard to keep the momentum and table relevant community issues with the elected representatives and the corporators. Recently they met Arvind Limbavalli to discuss the Kavery water pipe and replacing of street lights in the locality.

Vikas has an ambitious goal of getting atleast 20 residents within the community being active participants. What drives him? He says local support makes a huge difference – He beams when he drives through the road but his inspiration is when when the painter from a nearby building joined him to clean garbage that was thrown after the spot was fixed. The feeling of community and shared goals inspires him.

Listening to him speak, I was reminded of what my professor had talked about almost a decade ago about active democracy. This is what our society that is growing at break-neck speed really needs, the will for people to act. Vikas did not ask another to clean the garbage, he did it himself allowing others to feel good about joining him and they did. He turned his disappointment into inspiration and started something positive and lasting that many of us long for – but do not.
As I turned the corner and drove through the Borewell Road, seeing for myself where the road looks remarkably clean, I thought perhaps that Borewell Road, had turned a corner too, quietly with Nallurahalli Rising.

And that should make us all happy!