Be A Part Of The Solution, Not The Pollution.

What We Are Doing ?

WR has conducted many events in schools to create awareness about eco-friendly celebration of festivals; in 2015, a series of skits were conducted in government and private schools in collaboration with the Karnataka State Pollution Control Board (KSPCB). Before Deepavali 2016, WR ran a digital campaign, including blogs on ill-effects of firecrackers, to discourage the use of pollution-causing firecrackers.

One of our most successful pollution campaigns is the campaign for clean air against air pollution caused by Graphite India factory which saw us go all the way up to the Supreme Court of India.

Brief background on the campaign

Complaints against the pollution caused by Graphite India has been raised since 1997-98. Again in the early 2000’s, residents and villagers of Seetharampalya brought concerns to KSPCB without respite. As more and more residents moved in, the gravity of the situation escalated. In 2009, multiple communities and commercial establishments around the factory banded together. The black soot was coating all surfaces and more & more residents were falling ill.

KSPCB swung into action, held hearings & inspections. In 2012, KSPCB gave a Closure Order over the failure of Graphite India to even make the simplest of repairs. The missing roofs & side panels of the graphitization unit being among the prime ones.

This Closure Order was contested by Graphite India at Appellate Authority, which then overturned it in 2013. For justice, the complainants approached the NGT Chennai Bench in late 2013. Many hearings and inspections were held. Graphite India continued to flout all norms and pollution mitigation measures. In 2017, the Chennai Bench of the NGT was dissolved as the three judges retired. It was then moved to the Delhi bench.

In 2018, the campaign got a boost. Newer communities joined the fight. Air monitoring data from AirCare showed how dangerous the PM2.5 levels are at the Graphite India Junction in Whitefield. And the numbers were way off the charts. Whereas CPCB holds PM2.5 levels above 90 µg/m3 as hazardous for health, the readings at the Graphite India Junction were topping 250 µg/m3! At 2am in the morning!!

The complainants appealed to KSPCB again, who then withheld the much required Consent for Operation every category industry has to renew annually. Following a Public Hearing in September, the KSPCB Chairman visited the factory for the first time and was astounded at the level of dilapidation and disarray! The black soot was everywhere.

In October 2018, the complainants got a chance to present our case at the Supreme Court after Sunita Narain of Environmental Pollution Control Agency (EPCA) included the polluted corridor of Whitefield in the ongoing hearing in a Pet Coke case. Subsequently, Graphite India Counsel was asked to explain the air pollution accusations leveled against the company.

Following the successful interjection at the Supreme Court, Graphite India was finally recognized as a polluter, and was fined Rs 50 lakhs under the Polluter Pays Principal. This was deposited to the Karnataka State Pollution Control Board for use as needed. This ruling at the SC was significant on two counts:

The Supreme Court also advised the complainants to continue at the NGT, pending since 2017.

KSPCB meanwhile was evaluating the repairs as promised by Graphite India to the Supreme Court. In December 2018 following an inspection and hearing – do note that notice of this hearing was not given to the complainants – KSPCB gave Consent for Operation certificate till June 2020.

Following the Supreme Court order, where Graphite India was recognized as a polluter under the Polluter Pays Principal, the complainants continued their case in the National Green Tribunal (NGT). The hearing was on Monday, Jan 28th, 2019.

The four judge bench listened to the complainants’ side of the story, poured over the Appellate Authority ruling from 2013, and fully overturned it! The Principal Bench of NGT called the majority opinion of the appellate court ‘presumptuous’, and instead accepted the dissenting judgment, which pinned pollution on Graphite India. Dissenting Judge Lawrence Surendra said to The Hindu, “The situation in Whitefield was pathetic, with soot covering floors in nearby houses.”

In the written order, NGT notes that the “Appellate Authority had overlooked vital relevant facts and glaring evidence of pollution caused by Graphite India” and that they were “grossly non-compliant of the requirement of environment mitigation measures.”

The NGT order nullifies the Consent for Operation that Graphite India received from Karnataka Pollution Control Board in Dec 2018 to re-open the factory. A big win for residents who have been raising concerns against the blatant pollution by Graphite India for a long long time! Many have worked tirelessly and persistently for the last 10+ years. Continued efforts brought us to this point.

Graphite India finally shuttered the factory in April 2019. We all breathe easier now.

What led to the success of the air pollution campaign?

Simply stated – it was residents and concerned citizens working together, without giving up hope.

The campaign saw many twists and turns. The initial years of the citizen campaign focused on meticulous research and gathering expert opinion to influence Graphite India to fix the pollution caused by the smokestack.

The second phase of the campaign focused on data and making it a mass movement of Whitefield residents.

We would like to share a particular person’s journey, spread over the past few days and
Community Responsibility, Whitefield Rising 26 April 2021

Connecting the dots across cities : Apr 26th 2021 I want to share my experience of 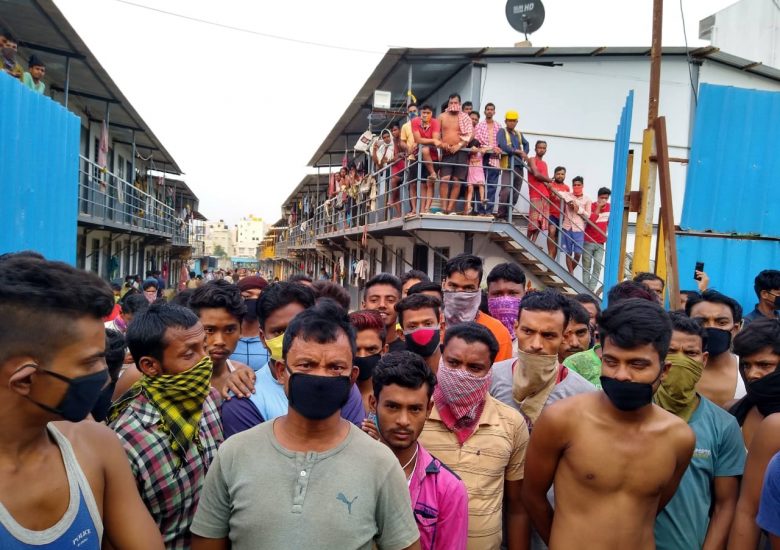 A year ago, on April 1, Whitefield Rising made the first distribution of the monthly ration 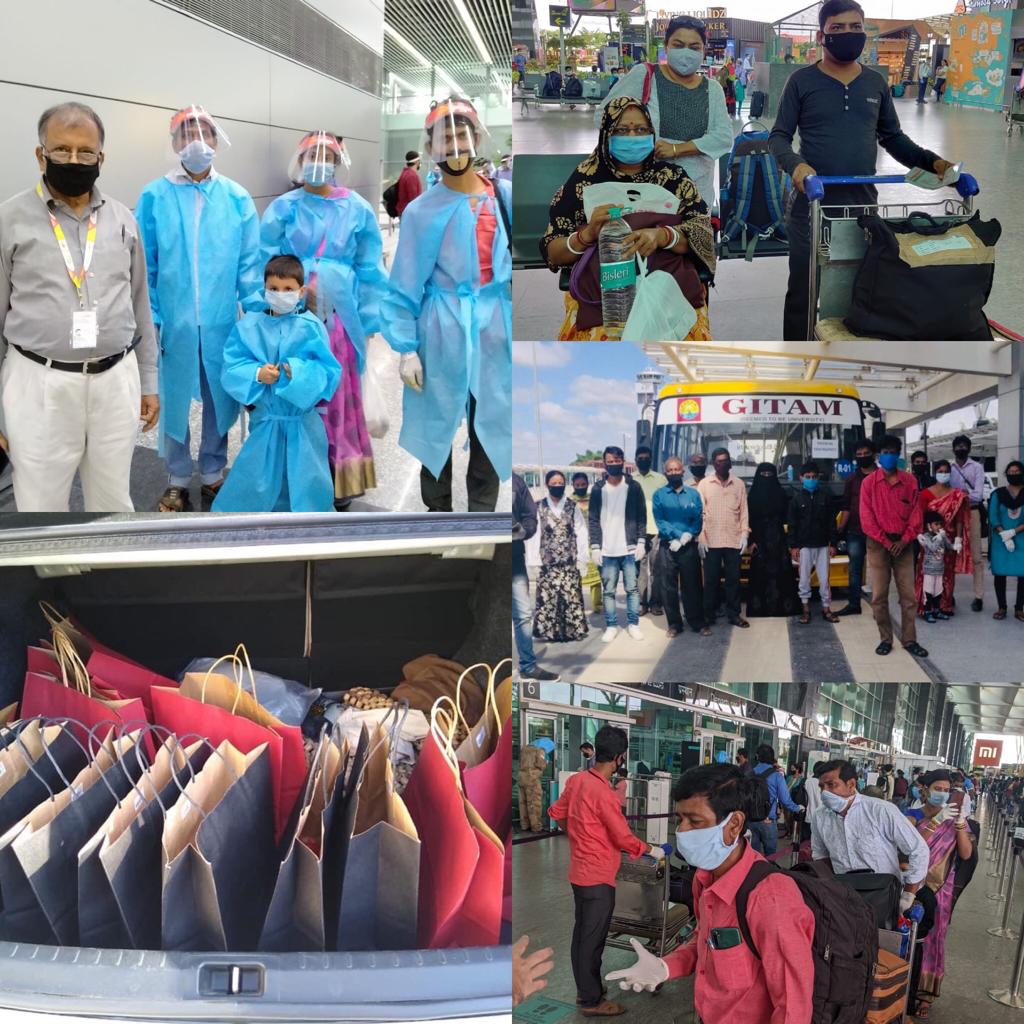 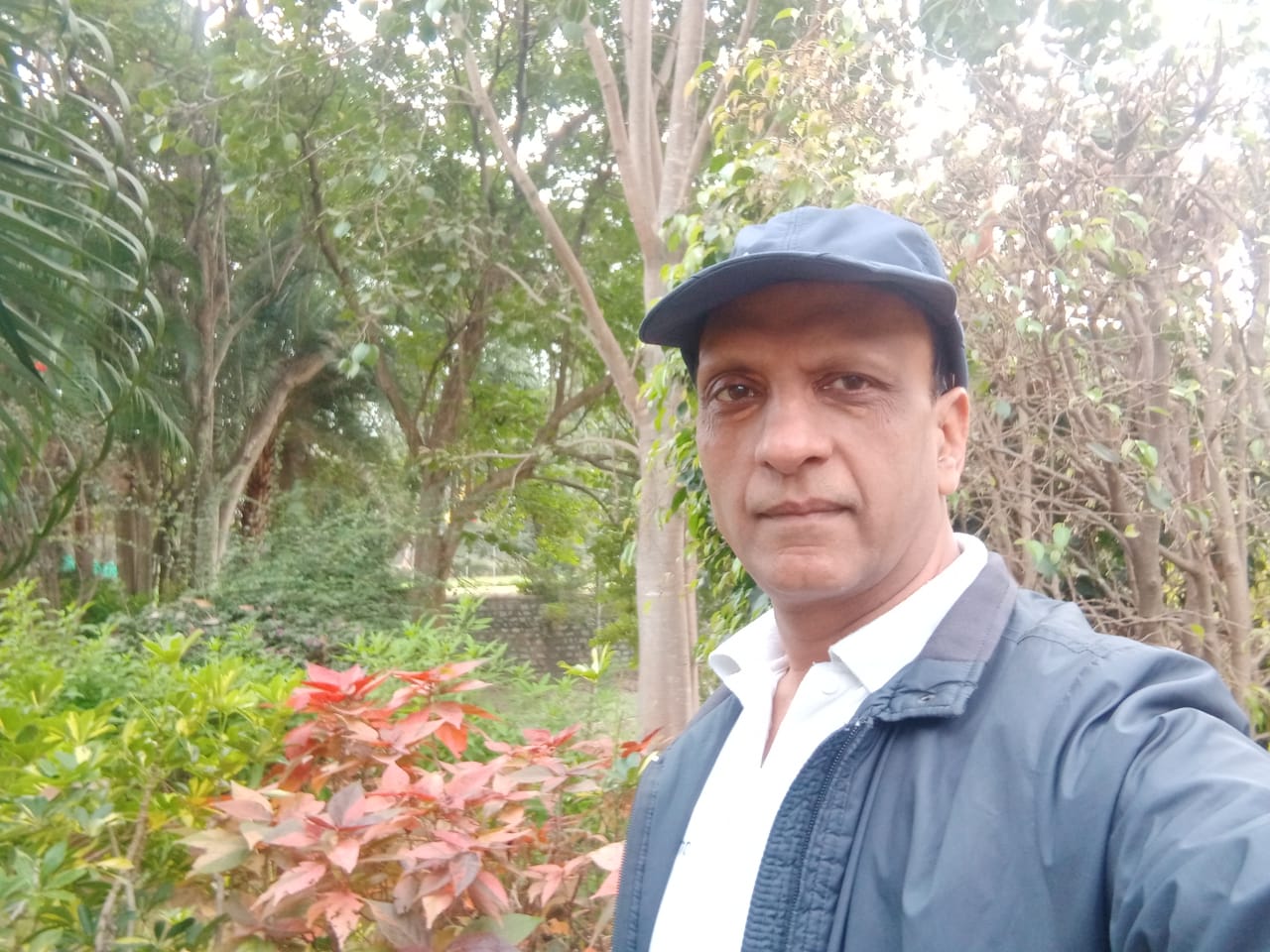 Let’s take inspiration from one of our own long time contributors. Pravir feels deeply for the 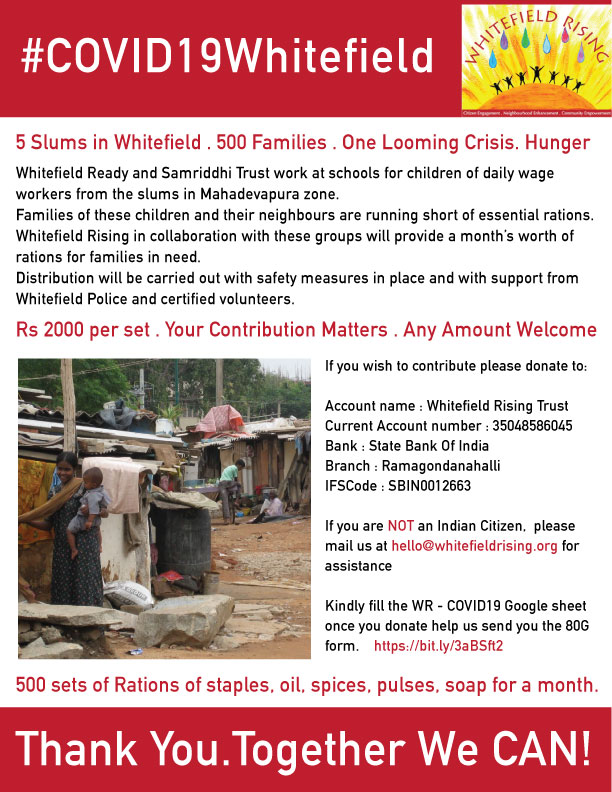 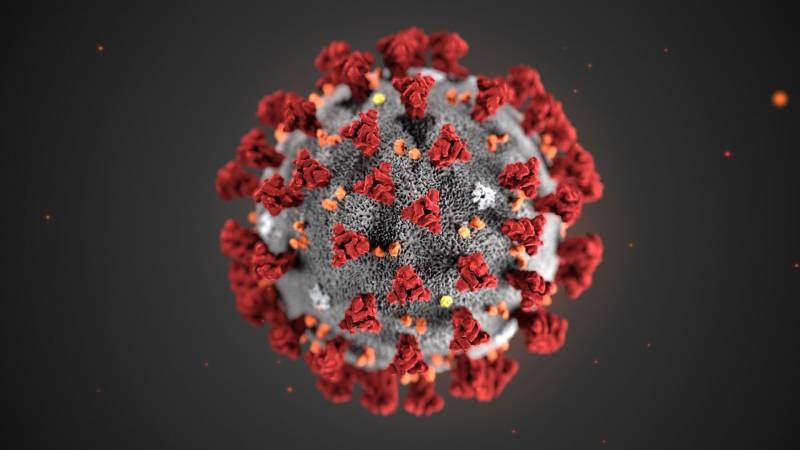 #Coronavirus #COVID19Bangalore What can you do? 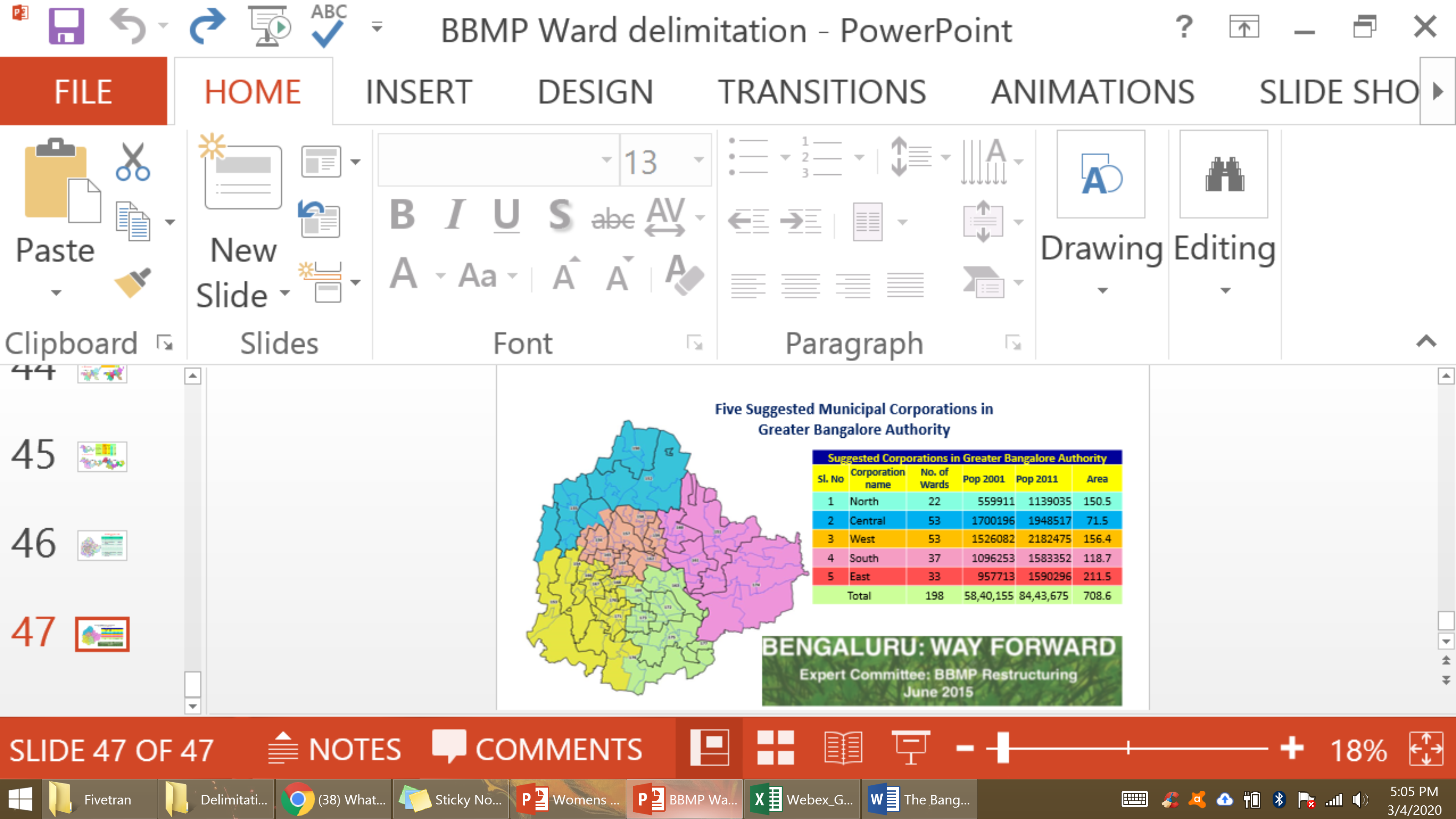 According to the 74th Constitutional Amendment Act, urban bodies with more than THREE lakh population were 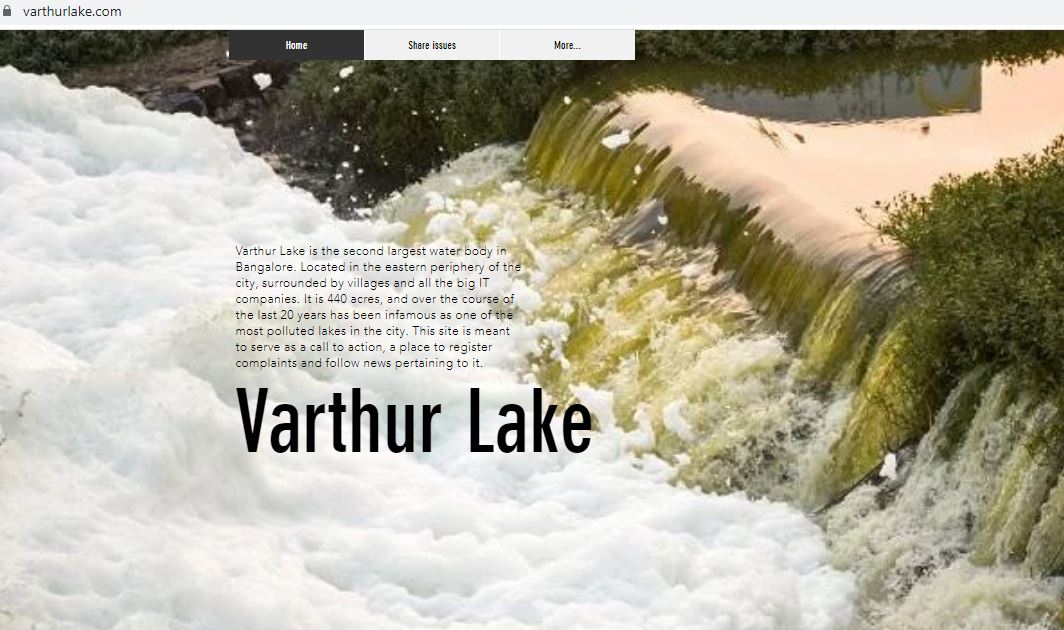 VarthurLake.com, a citizen led effort to sage guard and rejuvenate

The second largest water body in Bengaluru, #VarthurLake has over the last 20 years declined from 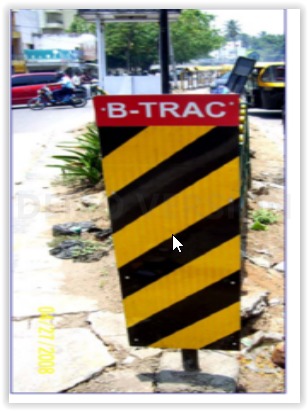 #MahadevapuraDemandsThat our Elected Representatives ResignWe are DONE with living in filth, traffic jams and pollution. And for years now!Did 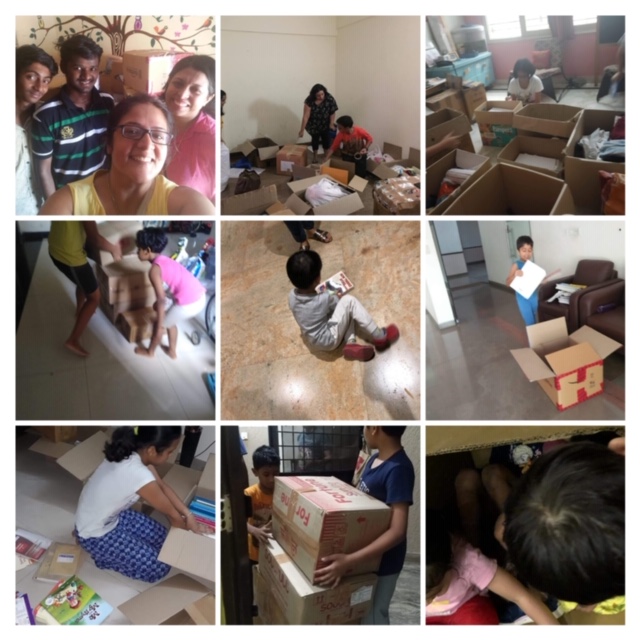 Superb effort by 45 communities who participated in the 2019, Whitefield Rising’s collection drive for Goonj’s 40 years ago, the greater Whitefield Area was an industrial zone. However, over the years as Say NO to Abuse – A survivor’s story

”When I grow up and my husband has many lovers should I stay with him, Mamma” Veganism is not a diet or a recent fad. It is the conscious decision to live On Jan 23, 2021 we received a call from Bembala and Durga, two women organizations, to
Community Responsibility, Medical, Whitefield Rising 15 July 2020

July 22nd, 2020 We are in the midst of an unprecedented healthcare crisis. Through this document,